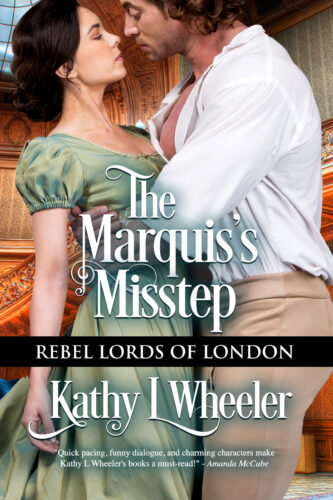 With Maudsley’s death, the Marquis of Brockway, Brock to his friends, finally has an opportunity to right the wrongs from a decade earlier. But Ginny has no room in her heart for forgiveness where he’s concerned.

The Maudsley countess, Virginia Ennis’s life of horror ended with the death of her late husband, or so she’d believed. The stakes are much higher this time around.

Placing her trust in Brock’s hands after he’d deserted her to a fate worse than death is asking too much. But someone is after her children and trusting Brock is her only option in keeping them safe.