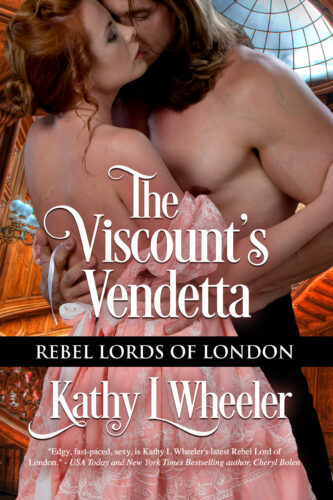 If Maeve Pendleton, Lady Alymer’s mother, attempts to introduce her to one more useless nobleman, Maeve will do her bodily harm. Married to a man thrice her age once was enough for widow now young enough to appreciate her independence.

After disappearing almost two years ago, Brandon Radcliff, Viscount Harlowe, is now recuperating at his sister’s home. The problem? He has no notion who bludgeoned him and left him on the road for dead. He’s determined criminal activity was afoot. Only he can’t remember if he was on the right or the wrong side of history.

Maeve has no care for her own reputation when the lives of two little girls are jeopardized, endangering her well-earned independence. But Harlowe steps in to save the day, being the hero he is… or is he?