I could hardly wait for the second book in my Gamblers and Gunslingers series – FELICITY’S FORTUNE – to release!

When we visited St. Joseph, Missouri, we had to stop at Jesse James’ house. While I was walking through those rooms, I wondered about his wife.

She’d set up a house, cooked meals, raised children…and her husband was an outlaw. She knew what he was, and that surprised me. Of course, who knew how she felt about his choices, and I’m sure it was hard to leave him since she loved him.

But I thought…what if she hadn’t known? What if a woman had married a man who was an outlaw, and she discovered it…

And turned him in.

I had to give her a mighty hero, and so Butch Wilder grew in my mind’s eye. And he’s a good one. He had to be a little sinful, though, but he’s got a big, big, big heart!

I loved writing this story. Felicity’s daughters are the cutest little things.

I also enjoyed sending Felicity to Hell’s Half Acre, because God bless Texas, but that place was scary. It belonged in a book.

You know, that’s the best thing about being an author. You get to put cool places, events and people in your books.

I hope y’all enjoy Felicity and Butch’s story as much as I did! Happy reading! 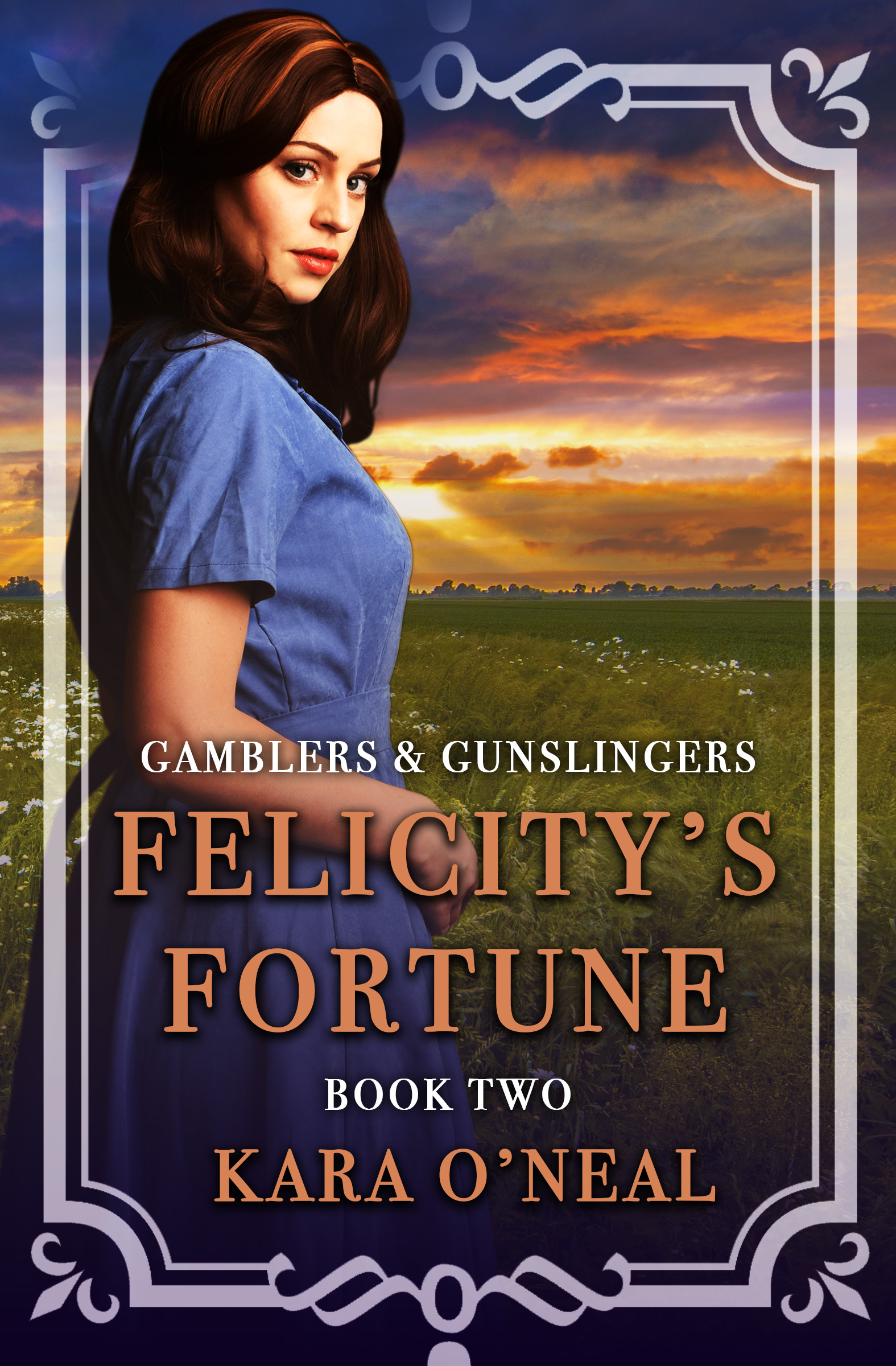 Felicity Capwell Archer had no idea she’d married a thief and a killer. And even though she’s the one who turns him in, people still think she helped her former husband steal and is now hiding the money. To protect herself from the repercussions and attacks, she hires Butch Wilder. Gambler. Gunslinger. And a giant who hides a heart of gold.

Butch Wilder grew up on the streets of New Orleans, learning how to fight, how to gamble and how to use a Colt .45 with deadly precision. When Felicity begs him to protect her family, she’s too damned pretty and too intriguing to turn down. Determined to avoid any emotional attachments and to keep it purely professional, Butch takes the job. But he finds himself sitting down to nice meals, walking her children to school and being part of a family for the first time.

Only by finding and returning the stolen loot can Felicity and her daughters ever truly be safe. Following clues she deciphers from her former husband’s letters, Felicity and Butch travel to the outlaw-infested Hell’s Half Acre. It’s madness, but Butch will do anything to protect Felicity. Even if it means his life.

When Butch reached Rickman’s office, he tried to see through the windows to the inside, but the grimy panes allowed for nothing. Cautious but unafraid, he walked in without hesitation.

But when he found who had come calling, he about swallowed his tongue. He stopped short, his hand on the knob, his mind devoid of all thought.

Her honey voice poured through him, grabbing hold of his senses.

She cleared her throat. “I’m sorry to interrupt your work, sir, but I’m looking for Mr. Butch Wilder. Are you he?”

Snap out of it, man! Butch blinked then cleared his throat. “Uh, yeah. Yes. I’m Butch Wilder.” He shut the door.

She looked him over.

He steeled himself against the fear he might see in her eyes due to his size, but when her gaze touched his face, what he found was desperation. Confused and a little nervous, he wrapped his thumbs around his suspenders.

Would it upset her if he did? But he couldn’t lie to her. Somehow she’d know if he did. “Yes.”

She twitched her lips as if frustrated by her infamy. He couldn’t blame her.

After letting out a slow exhale, she said, “My home, and by that I really refer to my children, my housekeeper and myself, has been under attack since my former husband was arrested and tried.”

So…she had gotten divorced. Or was it an annulment? He stayed quiet, not knowing what she wanted or if he was allowed to respond.

“We need constant protection until this is settled.” She waved a hand in the air. “Until either the…the hanging or…” She paused, and her gaze went distant.

He narrowed his eyes slightly. What bothered her? The event she hadn’t mentioned or the hanging?

She shook her head. “I apologize. The last weeks have been rather harrowing.”

He could imagine. From the arrest, to the trial, to now…

A portion of what she’d said registered in his mind. “I’m sorry, ma’am. But why are you here? You mentioned…protection?” Hell. Was she going to ask him to…

“Yes. The sheriff’s office can’t provide anyone, so he suggested I hire you.”

Butch’s mind whirled with the implications.

“I will pay you well, plus meals, because I would prefer it if you moved into my home. People come at all times of the day and night. I’m fearful of what has occurred in my absence for the last few hours.” She pressed two fingers to her temple and rubbed. “Not that I can do anything about it,” she muttered. She let out a weary exhale.

While she struggled with exhaustion, he tried to make sense of what she was offering. It was ridiculous. Him? Butch Wilder? Protect her? And her family?

Hell. That was damned laughable. 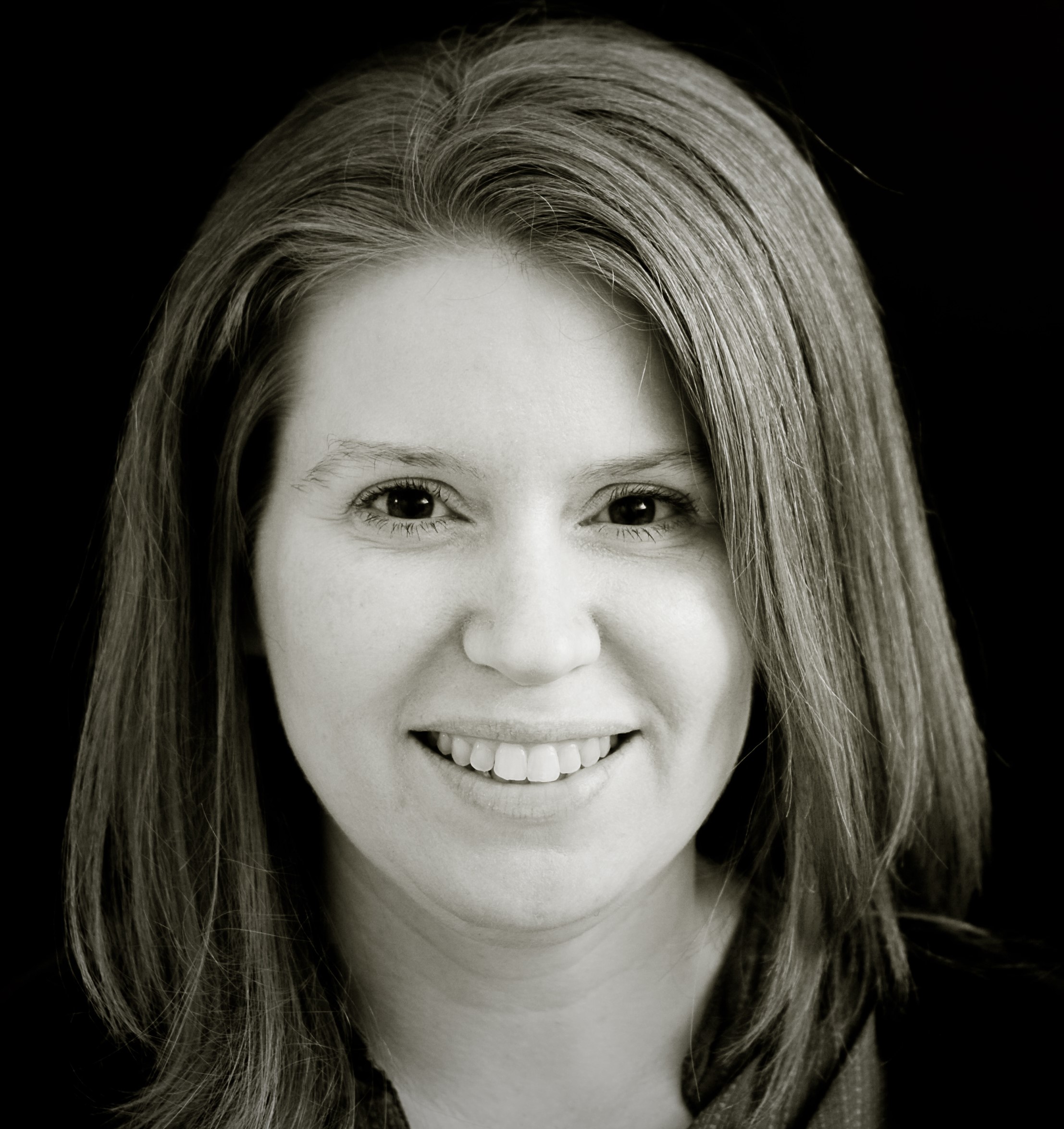 Award-winning author, Kara O’Neal is a teacher and lives in Texas with her husband and three children She write stories with strong family ties, lots of romance and guaranteed happy endings! Please visit her at www.karaoneal.com.

Where to Find Kara