Music took him away from her. Music brought him back. But are their hearts still beating in time? 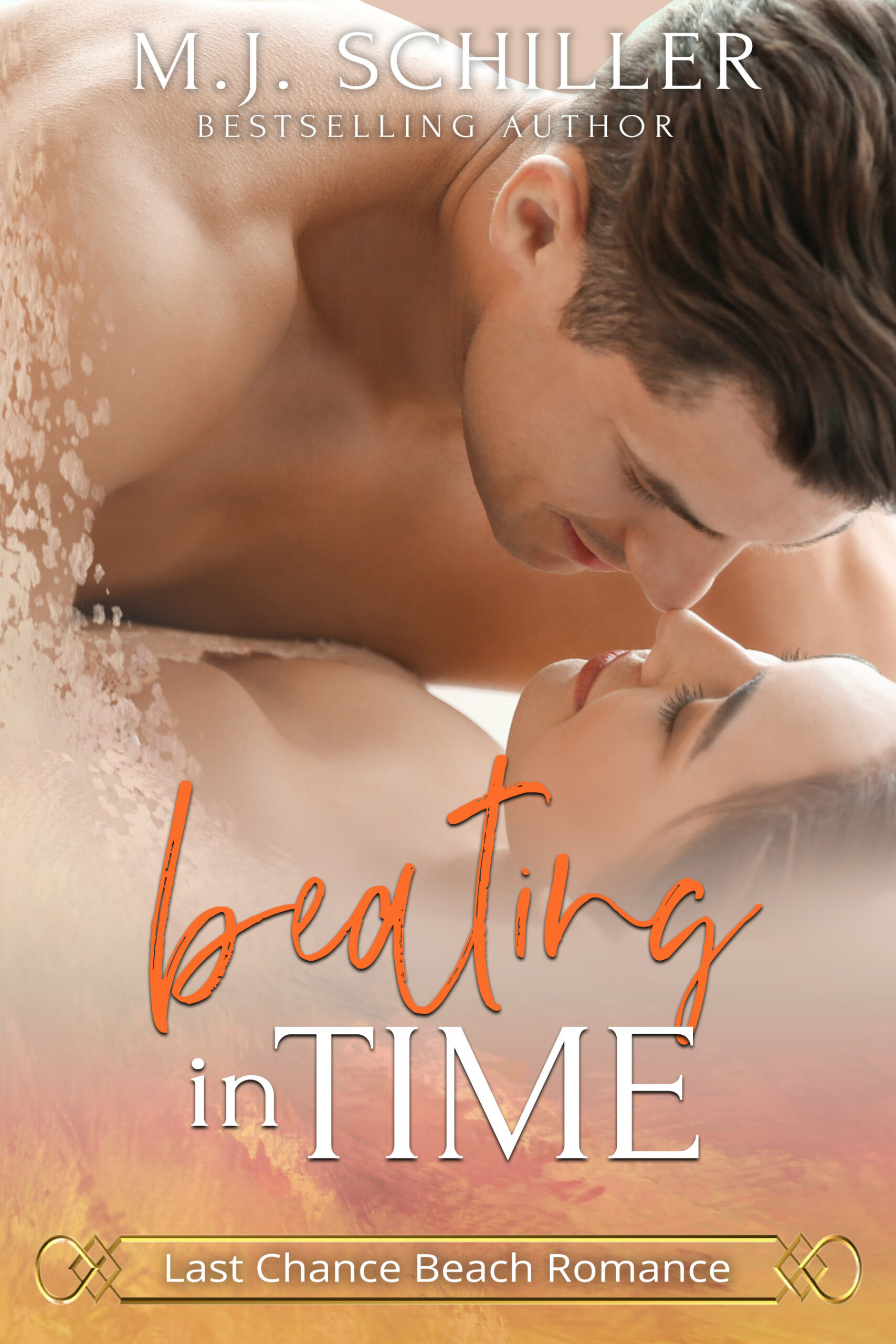 Once upon a time, their hearts beat as one…

Drummer Levi Cannon knows that all the platinum records in the world won’t fill the Remi-sized hole in his heart.

I left Last Chance Beach and Remington Lawson behind when I took my shot at fame and fortune, but I had no idea what I was sacrificing. Now that a fundraiser has brought me home, I want more than anything to win her back. But it’s been eight years. There may be a bridge that connects the island to the mainland, but am I a fool to think that I can build something that will span the chasm of all those years?

Remi Boyd knows that her love for her brother’s best friend has never died.

But what kind of fool would I be to trust him again after he broke my heart? I was a child when he left. Now I’m a woman who’s been a wife and I’m also a mother to the most precious girl in the world. I can’t drag her through some torrid affair, and that is clearly all Levi can offer me.

Music took him away. Music brought him back. But is it too late to recapture what they once had? Or can Last Chance Beach work its magic for them?

I didn’t answer her as I dragged her to the truck. Securing her with one arm, I jerked the door open and threw her in, slamming it shut. I turned, but before I’d even gotten a few steps away, I heard the door open and whirled. I banged it closed again and pounded a finger on the window. “Stop.” We glared at each other for a moment. When I moved, the latch made a noise and I knew she was trying to make a run for it again. This time I surprised her by swinging it open while at the same time reaching into the bed for a length of rope I kept back there to secure items I was hauling. “Knock it off or I’ll hogtie you. And don’t think I won’t.” She jutted her chin out. “You want that, Remi? You want me to tie you up?” For the briefest moment I saw an image of her wrists attached to my bedposts with a silk scarf. I shook my head.

What’s wrong with me? This is Remi. She’s like my little sister.

“Fine,” she spat, derailing my fantasy further. She crossed her arms and stared straight ahead.

“That’s better,” I said with an air of triumph. I stomped around to my side and climbed in next to her. Once the door was shut, the music was muffled, leaving only the sound of our labored breathing. I took a moment to process what had just happened.

“Geez, Remi.” My gaze flashed to her and I was ready to lay into her, but I could see she was upset, so I bit it back and turned on the ignition. In the brief amount of time I had been inside, cars had hemmed me in. Now I was ticked.

I hardly even finished a beer. It was supposed to be my damn party.

Again I wondered what I’d done with my cup. Did I hand it to Dak? Or set it down somewhere? But I still couldn’t remember. And it didn’t matter. I looked about. How could I leave my spot? I sighed.

I cranked the wheel to the right and drove across the lawn, the ruts jarring us as the truck bounced over them.

Remi squealed. “Levi, are you crazy?”

M.J. Schiller is a retired lunch lady/romance-romantic suspense writer. She enjoys writing novels whose characters include rock stars, desert princes, teachers, futuristic Knights, construction workers, cops, and a wide variety of others. In her mind everybody has a romance. She is the mother of a twenty-seven-year-old and three twenty-five-year-olds. That’s right, triplets! So having recently taught four children to drive, she likes to escape from life on occasion by pretending to be a rock star at karaoke. However…you won’t be seeing her name on any record labels soon.