In case you don’t know what RWA is, it’s the largest writing network for romance writers. Every year the Romance Writers of America holds their annual conference in July. A couple of years ago we were in New York City. About a week before the conference I received a Facebook message from fellow Oklahoma Romance Writer (OKRWA) Sharon Sala asking what I was doing the following Friday. The conversation went something like this:

Sharon: What are you doing next Friday night?

Me: Russian Tea Room, should I change my plans?

Sharon: Well, I know how you like parties, and I wanted to invite you as my guest to the Harlequin VIP and Black & White party. [side note: the HQ Black & White parties are notorious] Held at the Astoria Waldorf Hotel.

Fast forward to the next Friday.

First, Sharon invited me for drinks with her agent. Heather Graham and her husband, Dennis joined us. We went up to the VIP party where they were introducing a new series of wines. Kristin Higgins and I were interviewed. She was drinking white, I was drinking red. Alas, HQ never used the videos they shot. There were a billion compliments on my dress. And, you can certainly see why! 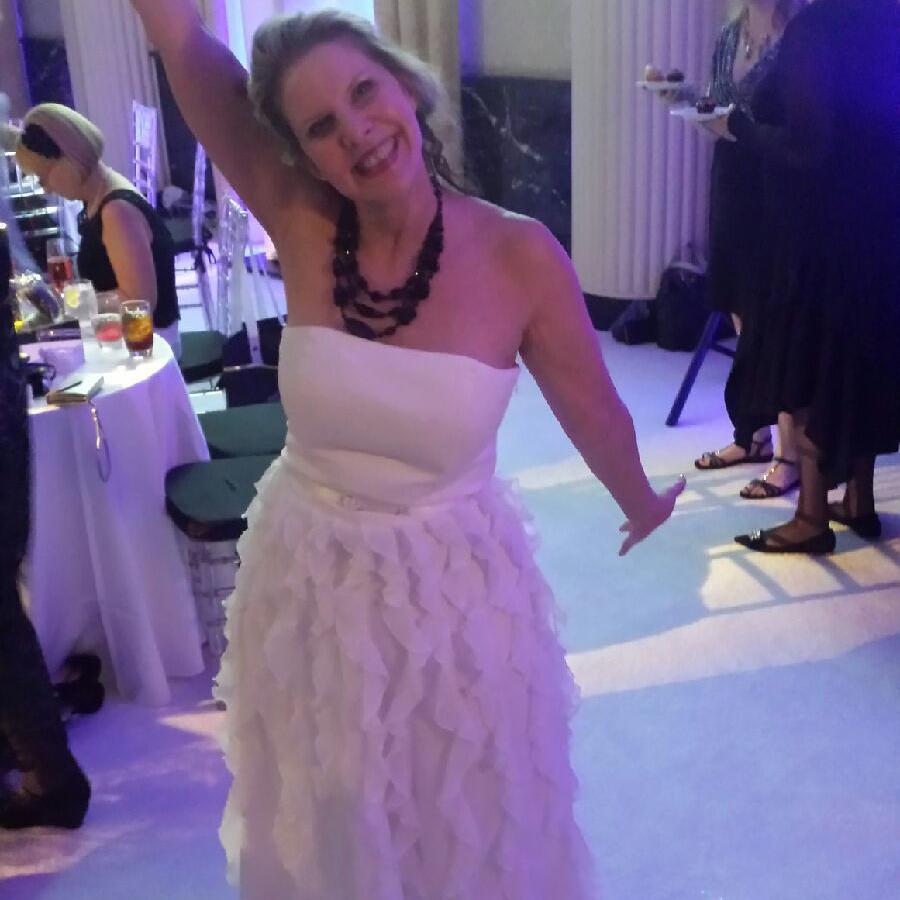 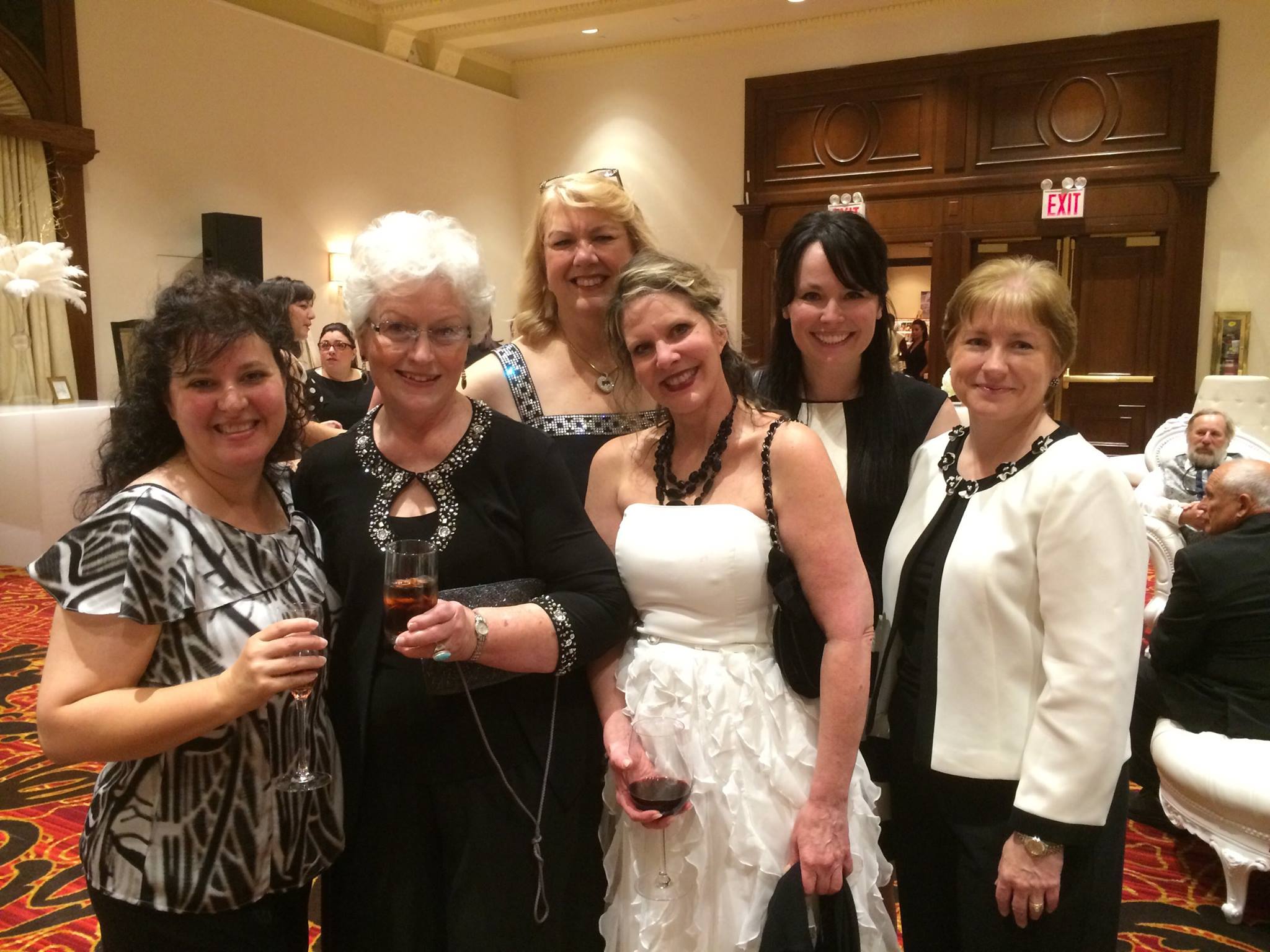 I ran into other Oklahoma Romance Writers I hadn’t seen in a while too.

That’s me standing next to Sharon Sala. As you can see, we had a pretty terrific time!

So if you haven’t watched my little video with Sharon Sala: https://youtu.be/H8zvn2i5wsk

And, here is the book she was talking about: