A small group of the Oklahoma Romance writers kicked off their newest Holiday Anthology, October 27th with Night of the Harvest Moon.

As the wind moaned and dark clouds passed over a silver moon, bats covered a leaden sky. Soon the hills of Romania would come alive for festivities long overdue. In the neighborhood of a century it had been since Transylvania has hosted. Dracula rubbed his hands together in anticipation. “Igor, ready the rooms. In addition to our regular visitors this year, Madame Mirela assures me our humble abode shall soon overflow with new blood to feast upon.” Dracula retracted his fangs and whipped about, his great coat stirring the candles. He descended the stairs to the cellar where no light from the soon to be rising sun could violate his most inner sanctum. Somewhere in the distant night, a wolf howled. They were but twelve hours from the appointed fete. Twelve hours from his lifelong dream. . . 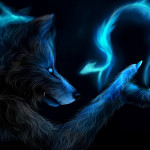 October 28: Under My Skin by Tamrie Foxtail 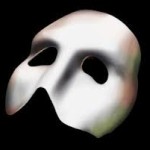 October 30: Into the Light by Calisa Rhose 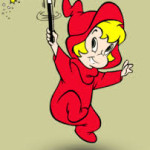 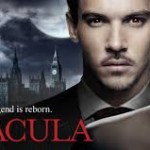 Dracula’s fate at the hands of Cupid’s Ghost… 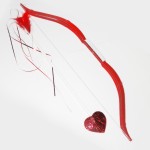