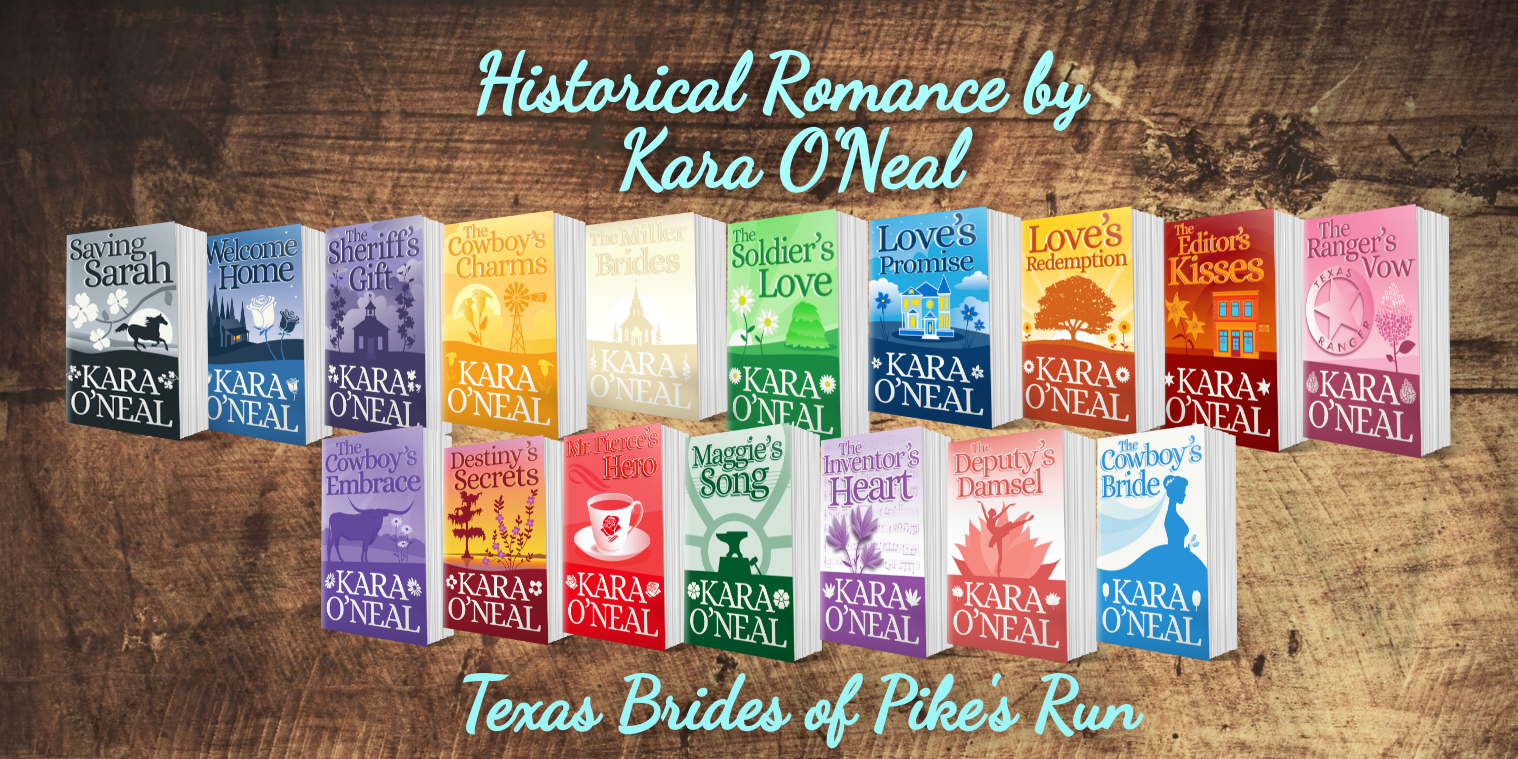 SUNSHINE’S WELCOME is on the shelves. Delilah’s story is done. And I’m awed.

I started writing the TEXAS BRIDES OF PIKE’S RUN series in 2000. The first book, WELCOME HOME, was published in 2013.

My Texas Brides series is almost done. Only one book left. I can’t fathom this.

And while SUNSHINE’S WELCOME is not the last story in the collection, it is the last that will take place in the past. We’re going to say goodbye to the characters that started Pike’s Run and the Swinging A.

My heart can’t take it.

While Delilah’s story is hers, it’s also everyone else’s. We go on a journey that recalls what came before her, those who shaped her, and made her Little-Bit, Dynamite, and now…Sunshine.

If you’ve been with us through the whole series, I hope you find SUNSHINE’S WELCOME as the proper goodbye to the past. You might want to read it with some tissues. (I sure needed to.) 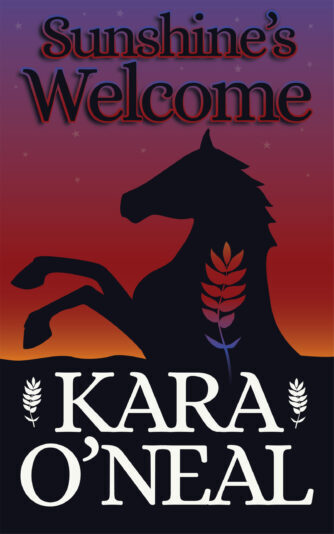 Delilah Davis has all she could want—a loving family and freedom to do as she pleases. Nothing has ever disrupted her world. That is, not until a tall, dark and stand-offish wrangler is hired to work on her family’s ranch. Killian Blake irritates Delilah’s sunshine life, and she’s determined to show him that she’s more than capable of handling herself.

Killian Blake trotted down Main Street early Tuesday morning, looking straight ahead, senses alert and aware of his surroundings. A variety of shops stood on either side of the road, along with the Royal Hotel that rose two stories and had an upper balcony. The shingle for the sheriff’s office swung in the chill breeze. Not many people strolled the walks, the colder temperature keeping them inside where fires burned, as evidenced by the smoke wisping out of chimneys.

A quiet place. A small town. Not even on his map. But here he was, on assignment. Who knew for how long, but hopefully the stint allowed him to rest for a few weeks. After chasing Sasha Parker, The Debonair Kid, and his gang of train robbers across five states for six months, Killian was ready for a breather. Even if that reprieve put him back in the corral.

But he’d handle it. After eight years, it might be good to work with horses again. Of course, he still had to get the job with the Swinging A ranch. If he didn’t, Detective Irwin wouldn’t be happy.

It didn’t take long for Killian to reach the end of the line of stores, and he continued on, heading to the cattle ranch located two miles outside of town that was run by the Davis and Lonnigan families. Killian was on the hunt for a position as a wrangler.

The solitary ride out to the ranch allowed him the chance to survey his surroundings even more. He went past pasture and forests of pine before a homestead came into view on his left. A sign proclaiming “J. Lonnigan, Veterinarian” stood at the gate. A one-story cabin about fifty feet in length sat on a gentle rise, while a variety of stables, paddocks, pens and corrals were on the side and behind the dwelling. Someone worked with a mule in one of the paddocks, and children darted around, some carrying out chores while others played.

Though the last name was the same as the owners of the ranch, Killian didn’t stop. He had the advertisement for the needed wrangler folded in his shirt pocket. It indicated that more information could be found at Callahan’s in Pike’s Run, Texas. The bartender at the saloon had told Killian to whom he should apply— J.T. Davis, Kyle Lonnigan or Deacon Tolbert—and that their spread was two miles south of town on the right. It shouldn’t be much farther and once he arrived, he just had to be hired.

When the gate to the Swinging A appeared, black iron against a chill, blue sky, he turned his horse down a path with deep wagon ruts going under the arched entrance. To his right rose a three-story, grand Victorian home, while a dog-run cabin stood to his left. About two hundred yards of freshly plowed land separated the dwellings. Probably for cotton, he surmised.

He trotted toward the cabin as the bartender had directed him to do, but when he knocked on the kitchen door, no one answered. Frowning, Killian headed out of the dog-run and scanned the field. A barn had been a little behind the cabin. Perhaps the owner of the home was inside. Leaving his horse tethered to the hitching post outside the house, Killian walked toward the larger structure.

As he did so, movement in a tall oak grabbed his attention. He slowed his steps as bits of yellow peeked through the branches that, despite the season, still held leaves. Someone was up in the tree.

He moved closer, ducking down to try to get a better view of who sat on one of the higher branches. Petticoats peeked out beneath a yellow linen dress. Struck, Killian barked, “What the hell?”

A feminine squeak and gasp accompanied a crash.

The bright yellow bundle tumbled down, and Killian’s heart flew up into his throat. He shot forward, stretching out his arms, and caught her just in time. He stumbled under the blow but kept his feet, jostling her close against his chest.

Breathing heavily, his pulse beating wildly, he gazed into the bluest eyes he’d ever seen. Auburn hair framed an angelic face that blinked in astonishment. Her full lips parted as she clutched the front of his shirt with one hand and held tight to his shoulders with the other arm.

Award-winning author, Kara O’Neal is a teacher and lives in Texas with her husband and three children She write stories with strong family ties, lots of romance and guaranteed happy endings! Please visit her at www.karaoneal.com.