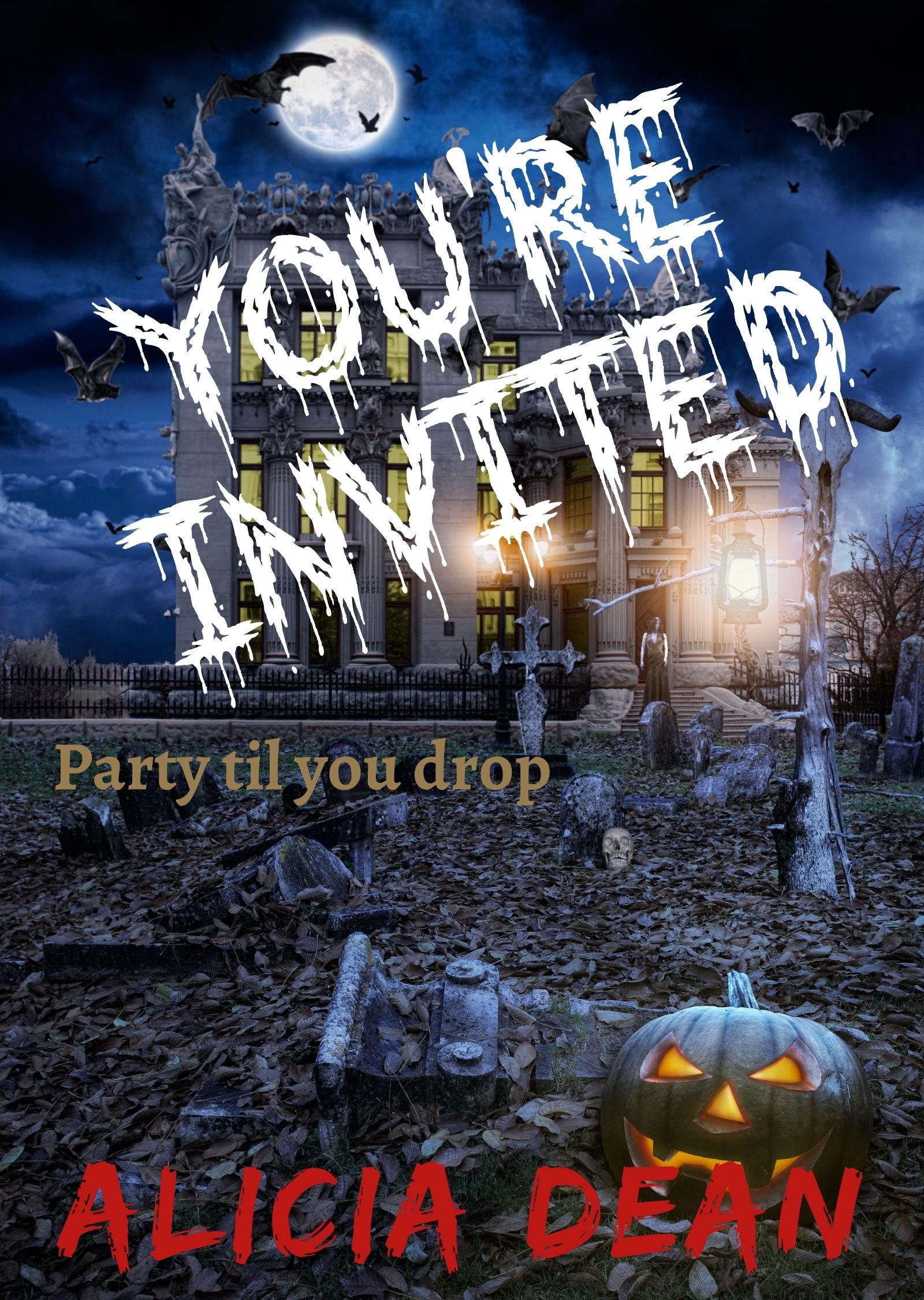 Morgan Michaels and her friends invite an unpopular girl from their high school to a Halloween party as a joke…but the joke backfires, and the girl ends up murdered.

One year later, they receive an invitation to a mysterious Halloween party. It’s all fun and games at first, but Morgan soon discovers there’s a psycho in their midst, and he’s slaughtering them one by one, using a prop from each of their costumes.

Now the killer is in hot pursuit of the remaining survivors. Can they unmask the maniac before they, too, meet an untimely end?

WTF…where was he? She took her phone from her pocket. At least it provided her some light. She wished she’d checked the time when he left so she’d know how long she’d been waiting. And, she wished she had his phone number. She could text and see when he’d be back. Because she was really getting scared. And he’d been gone, like, forever. Screw this. She was going back. Hopefully, she wouldn’t get lost.

She stood and headed back the way she thought they’d come. There wasn’t really a path, Axel had just forged his own. And she hadn’t paid attention because her mind was occupied with other things. Was this the right way? She peered through the darkened woods, hoping to catch a glimpse of Axel’s house. Even with the fence surrounding it, she should be able to at least see some lights—

A crack sounded behind her, and she whirled, her heart diving into her stomach. She knew that was something…someone…?

“Axel?” Her voice trembled. Maybe he was back and couldn’t find her. “I’m over here. Sorry. I wasn’t sure you were coming back, so I—”

Something lunged at her from between the trees. She couldn’t make out the features, but it was definitely human—a man.

She opened her mouth to scream, but he grabbed her and clamped his hand over her mouth. A sickening horror rose when she felt him reach for the dagger in her pocket. She whimpered, begging…crying…but the sound was muffled beneath his hand. 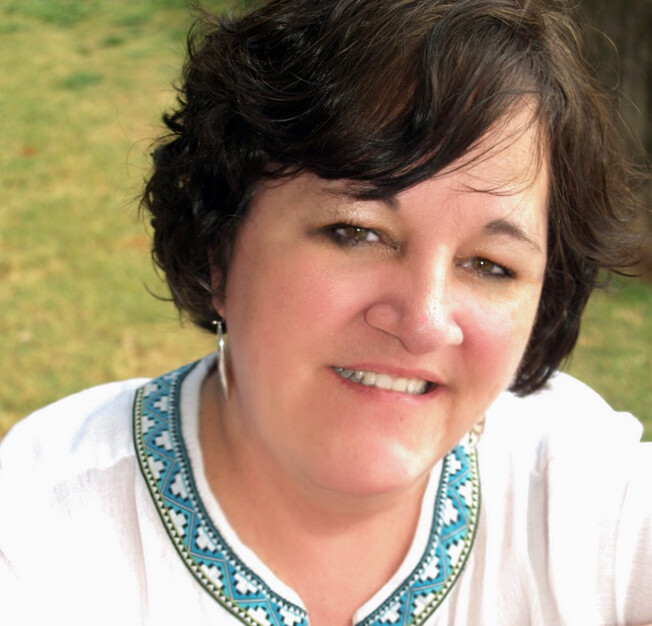 Alicia Dean: I write in a variety of genres, among them, paranormal and romantic suspense. I live in Edmond, Oklahoma and am the mother of three grown children. I love creating spine-chilling stories that keep readers on the edge of their seats. I am a huge Elvis Presley fan, and I love MLB and the NFL. If you look closely, you’ll see a reference to one or all three in pretty much everything I write.

If I could, I would divide all my time between writing, watching (or rewatching) my favorite television shows—such as Dexter, Walking Dead, Vampire Diaries, Justified, and True Blood, along with a lot of the older classics; I Love Lucy, Leave it to Beaver, both Bob Newhart shows, etc.—and reading my favorite authors…Stephen King, Dennis Lehane, Michael Connelly, Lee Child, and Lisa Gardner to name a few.