“The heart of change is the change of heart.” 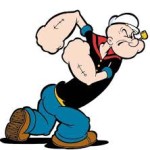 It seems I’ve been on a plane or four every week for the last two months. It’s given me a chance to catch up on my reading, but the best part as a published author is meeting the unique characters who sit next to me on the plane or in the lounge during layovers.

Take for instance, the older gentleman I sat next to the other day in the Sky Lounge at the Atlanta airport. I was 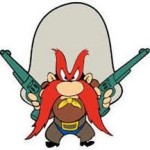 returning home from a writers’ retreat, had a two hour layover. I was jotting notes for the last three chapters of my WIP, when I made eye contact with this man (think Yosemite Sam). His eyes twinkled and he said, “I’m a Lifetime Leisure Experience Coach.”

He proceeded to explain his job. “I travel fifty-two weeks a year and make money for it. I’m really white-trash, but I figured it out, and now, I teach people how to do the same.” His little speech drew the attention of those around us. I witnessed many heads cock as if 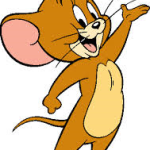 to point their ears in his direction. The people fascinated by his exuberant personality, his bragging of sorts. We exchanged business cards, and he went on his way … to Palm Beach, FL to catch a golf tournament.

The couple sitting across from me laughed. The woman saying, “He was quite a character!” I agreed, but then explained how I love to meet people like him, because he fuels ideas for great side characters. The woman downloaded all three of my books right then and there. We talked for about an hour, which is how I learned about their travels and their work, the businesses they’ve bought and turned around, then sold. I asked questions and learned about the many people they met through their takeovers, added another dozen characters to my imagination! 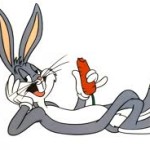 It saddened me to leave them, because we were exchanging such engaging stories, but again we traded business cards and promised to stay in touch.

I must admit, there are times when I sit on a plane and only smile at the person next to me. Having been in retail for years, you learn to read the ones who want to be left alone vs. a talker. But on my last flight of the day, a young man sat next to me. He was busy writing notes, but thirty minutes into the flight, he leaned toward me and asked what type of business I was in. I gave him one of my bookmarks and told him I’m a published author. 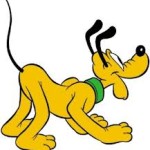 His eyes grew round and he smiled. He asked about my books and said he would buy Mystical Connections when we landed – because he felt we sat next to each other for a reason. He and his wife are spiritual coaches at a church in Savannah. He shared the notes he was writing, and it turns out he is planning to write a book, “Don’t miss your turn.”

The idea came to him when he was with a friend who missed the turn to his street and when they u-turned to go back, a car ran the stop sign and plowed into them. Thankfully, no one was hurt, but it made this gentleman realize that if you miss your turn, life changes. I shared my belief that everything happens for a reason, and he agreed. Life is a series of mystical occurrences and meetings. 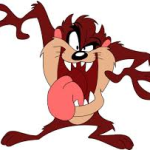 By the time I got home, I had three new friend requests on Facebook! Traveling can be exhausting, but I find it energizing. A wealth of interesting characters is waiting to enter my head and tell a story. I value that, keeping my eyes and ears open for unique personalities and tics!!

Pick up one of my books and see if you can tell which characters I met while traveling.

PS. I’ve added some pictures, they do not portray the actual people I’ve met, but more the light side of picturing people as I do. Enjoy …