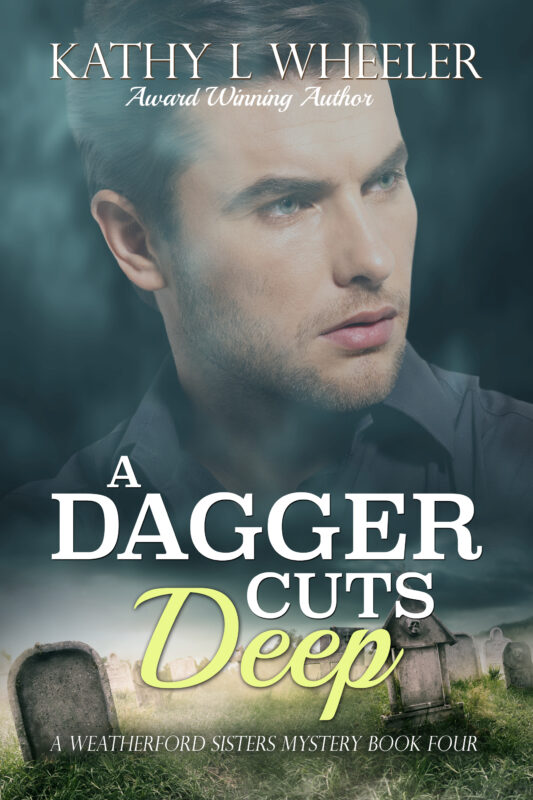 It's 1938, and to Deidre Chance, her twin’s murder was at the hand of her twin’s ex-husband. The man’s a wastrel. A no good drunk her sister had been lucky to escape. Now she just had to prove it. 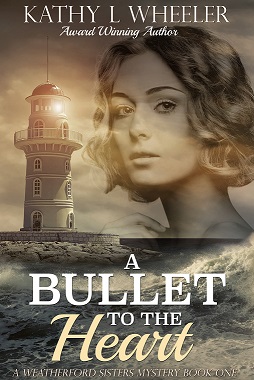