Captivated by His Countess 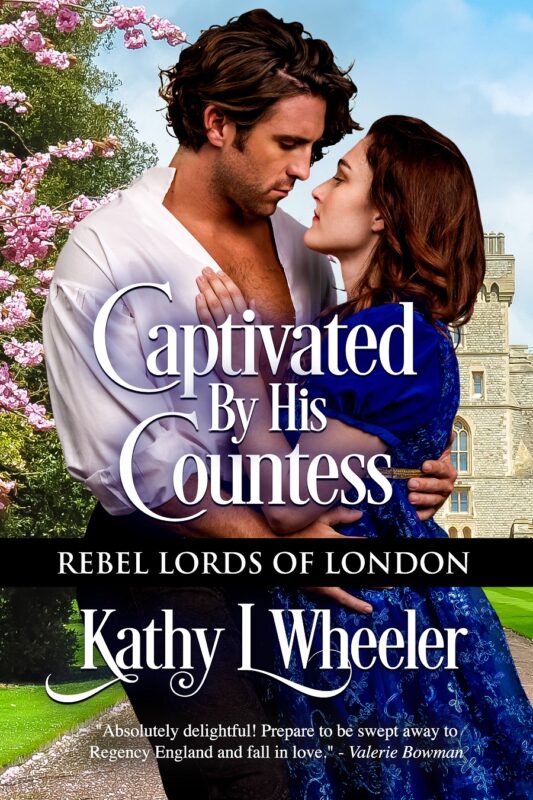 The James Winthrop, Earl of Greenwood, has his hands full with a bride who is as unpredictable as she is lovely.

The Countess of Greenwood, Gabriella, aspires to help less fortunate women gain their independence from the streets. But her impulsive nature triggers one scandal after another that threatens to expose the earl's past.

When a woman of questionable character is murdered, and the trail leads directly to his Gabriella, Greenwood must save his bride from transport, or worse, a hanging, and the two of them from certain ruin.

Read the series:
Enchanting the Earl - A how they met prequel
The Earl's Error - Lorelei and Thorne
The Marquis's Misstep - Ginny and Brock
The 7th Son - Peyton and Alistar
The Viscount's Vendetta - Maeve and Brandon
The Duke's Detour - Rebecca and Sebastian
Captivated by His Countess - Gabriella and James 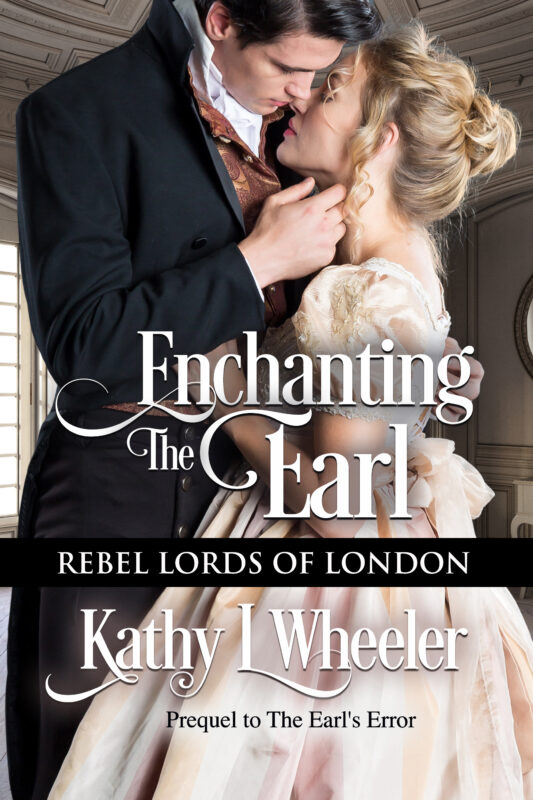 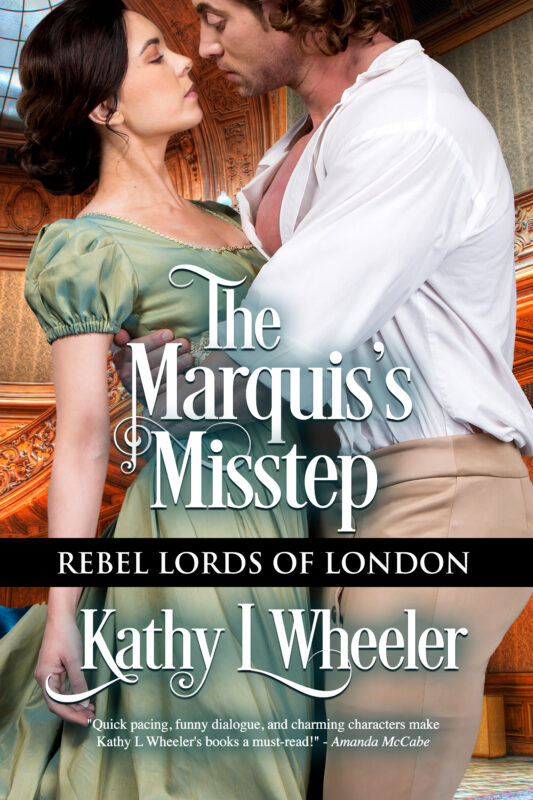 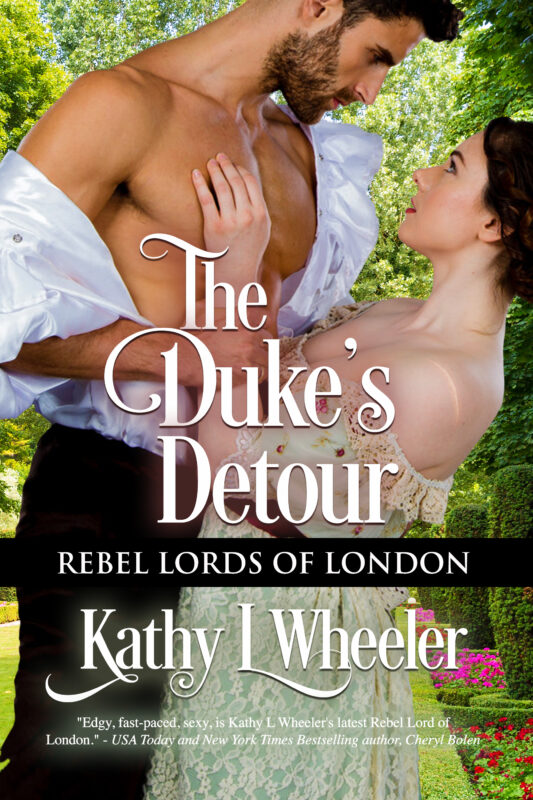 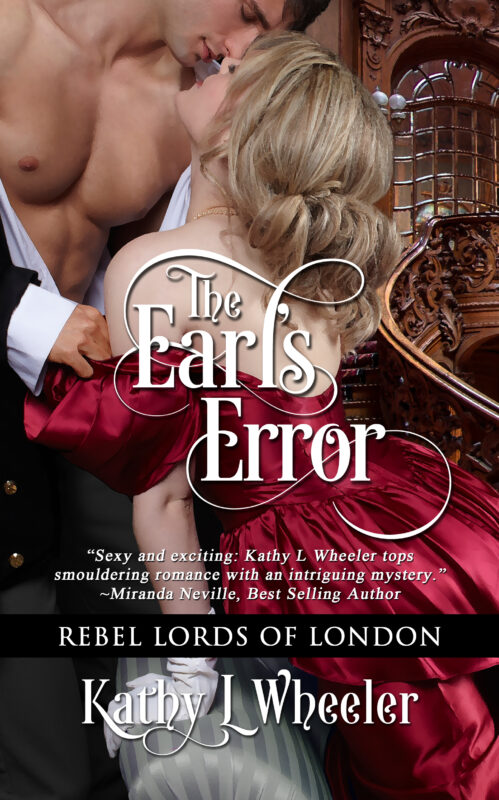 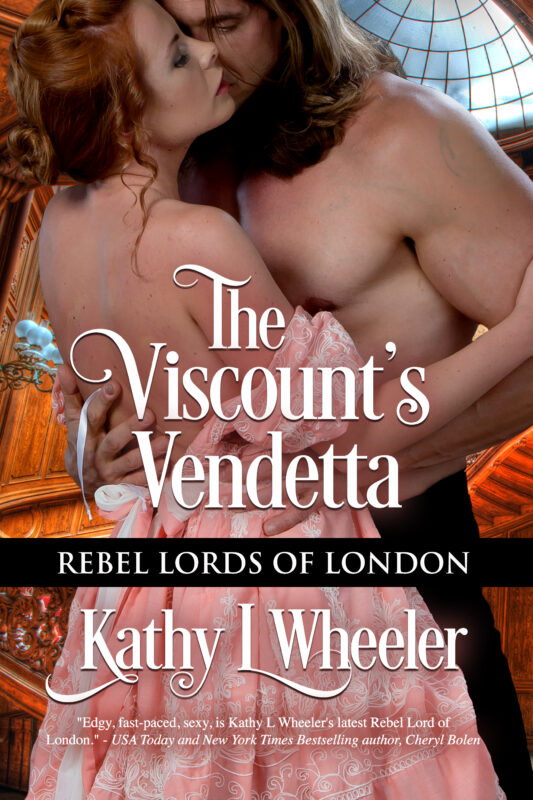 The Viscount's Vendetta
Preview
Disclosure of Material Connection: Some of the links in the page above are "affiliate links." This means if you click on the link and purchase the item, I will receive an affiliate commission. I am disclosing this in accordance with the Federal Trade Commission's 16 CFR, Part 255: "Guides Concerning the Use of Endorsements and Testimonials in Advertising."