After enduring years of abuse, now widowed Virginia, Lady Maudsley, thought the worst of her suffering had passed. But an article in the 1819 Gazette gives her reason to fear the worst is yet to come. Terrified for the safety of her daughters, she insists they learn how to safeguard themselves.

Nine years ago, the Marquis of Brockway, let a young Virginia slip through his fingers. Now she’s a widow with children and he wants her as much as he always did. This ridiculous idea she has of teaching her children to defend themselves against nefarious villains is unnecessary. Brock is there to protect them.

And, it provides the perfect opportunity for him to remain close enough to rebuild his honor in her eyes.

By the blessed power of Saint Sarah la Kali

From this day forth, and ages beyond,

On the birth moon of the 7th son

Cast issue of your soul by three and thirty

Madness ’ere you’ll fall, the rest of your long and natural life.

Heed me thee as I vow,

Only love and blood blended by mine and thee

Shall free your blackened soul. 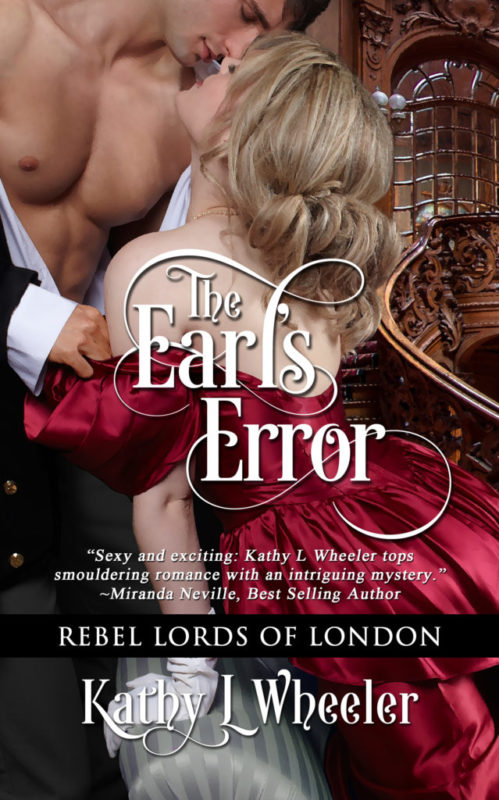