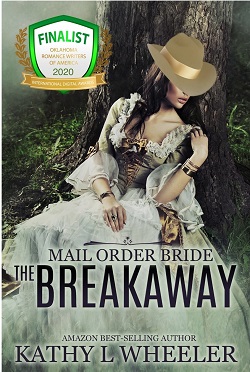 Can a slow talking sheriff and a headstrong girl bent on recklessness outwit her powerful family?