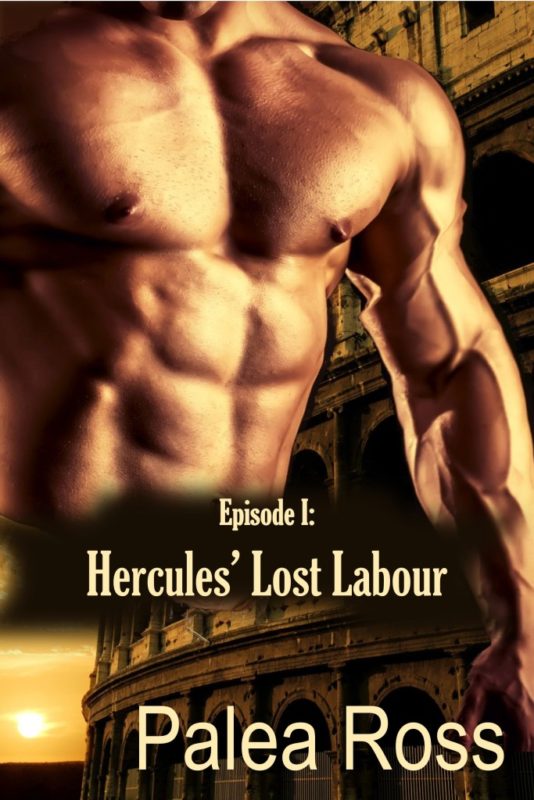 There is no telling where one will land when one falls through time. 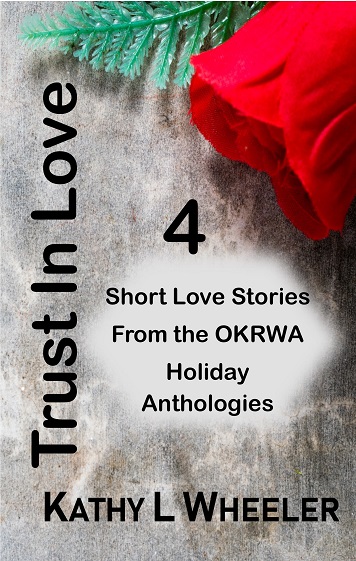 Trust In Love: 4 Holiday Stories from the OKRWA Anthologies

Five Golden Rings: Bartholomew Dixon, Viscount Weston, has acquired 4 of the 5 golden rings he requires for a ridiculous wager. With the last one, he’ll retain, not only his freedom but an easy two hundred pounds. Lady Philipa Swann just might be worth the sacrafice. 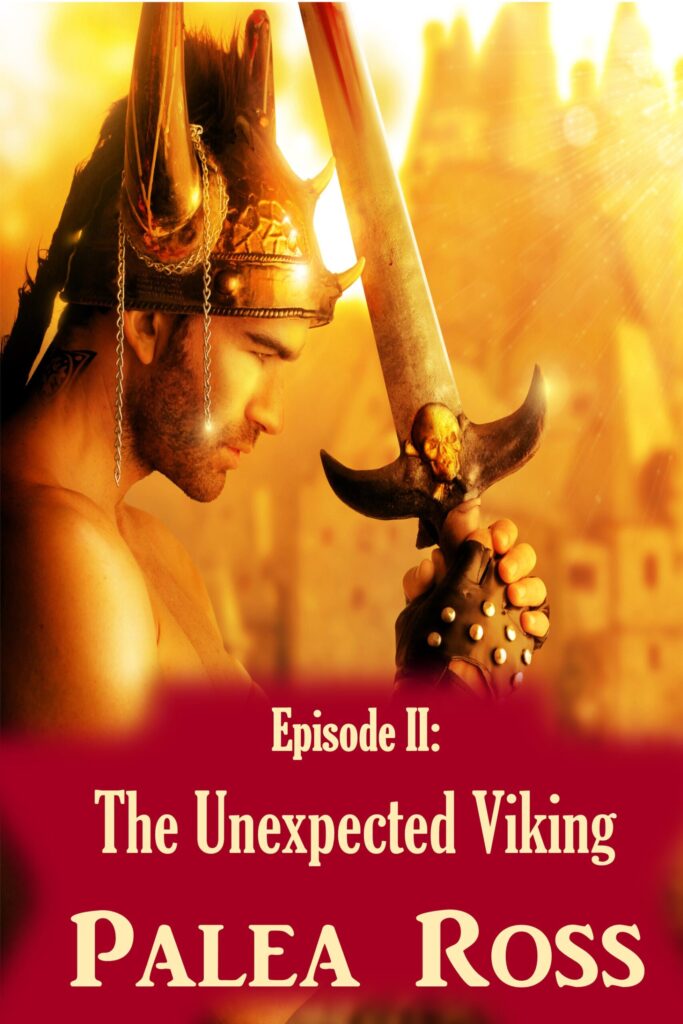 In this short hot time travel: Episode two of the Vanishing World series, Schultz K. Roland’s wakes after a night of hot unbridled love in which he knows he left his date, Mallory Keen, unsatisfied. But Mallory is nowhere to be found. And, if his boss returns, heads will roll, and Schultz is not so certain, literally. A search through the mansion leads him to his boss’s forbidden office. What he sees, chills him to the bone.

Mallory’s in trouble and there is nothing Schultzie can do to save her. His clumsiness with the time box not only keeps him from saving Mallory but sends him in a past that’s likely to get him killed.